Your Dream, Our PLAN, We Make Success"

Plan Int’l education positions itself as a guiding force behind the success of every student by providing them with all the guidance and assistance they need to study abroad.

: – Expertise in finding the right course of study and the university best suited with Academics and budget.

:- To provide alternatives if the prospect fails to qualify for the university or course of their choice.

:- Being in the business has all the knowledge about the subject matter and connections to make the process faster and effective. 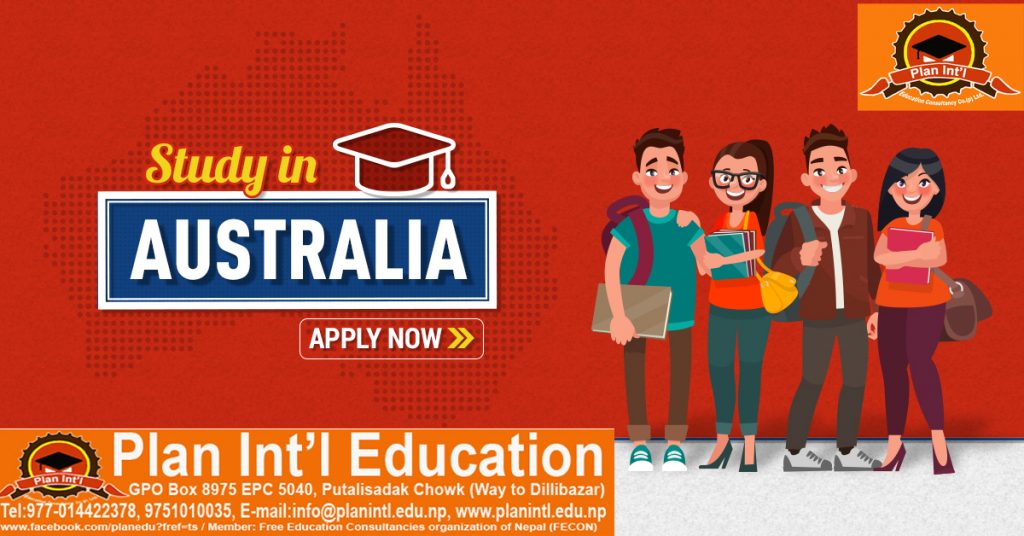 Australia is a Happy, friendly and welcoming country. It is the 4th happiest country in the world followed by Canada,New Zealand and Sweden. Australia is a beautiful continent which is well reputed for kangaroos, koalas and surfing and much more. The area covers 7.69 million square kilometers, which makes it the 6th largest country in the world in terms of area. Country’s population is about 2.41 million. Its prosperous culture and olden times are reflected in its Aboriginal inheritance. It is currently a blend of vibrant cultures. 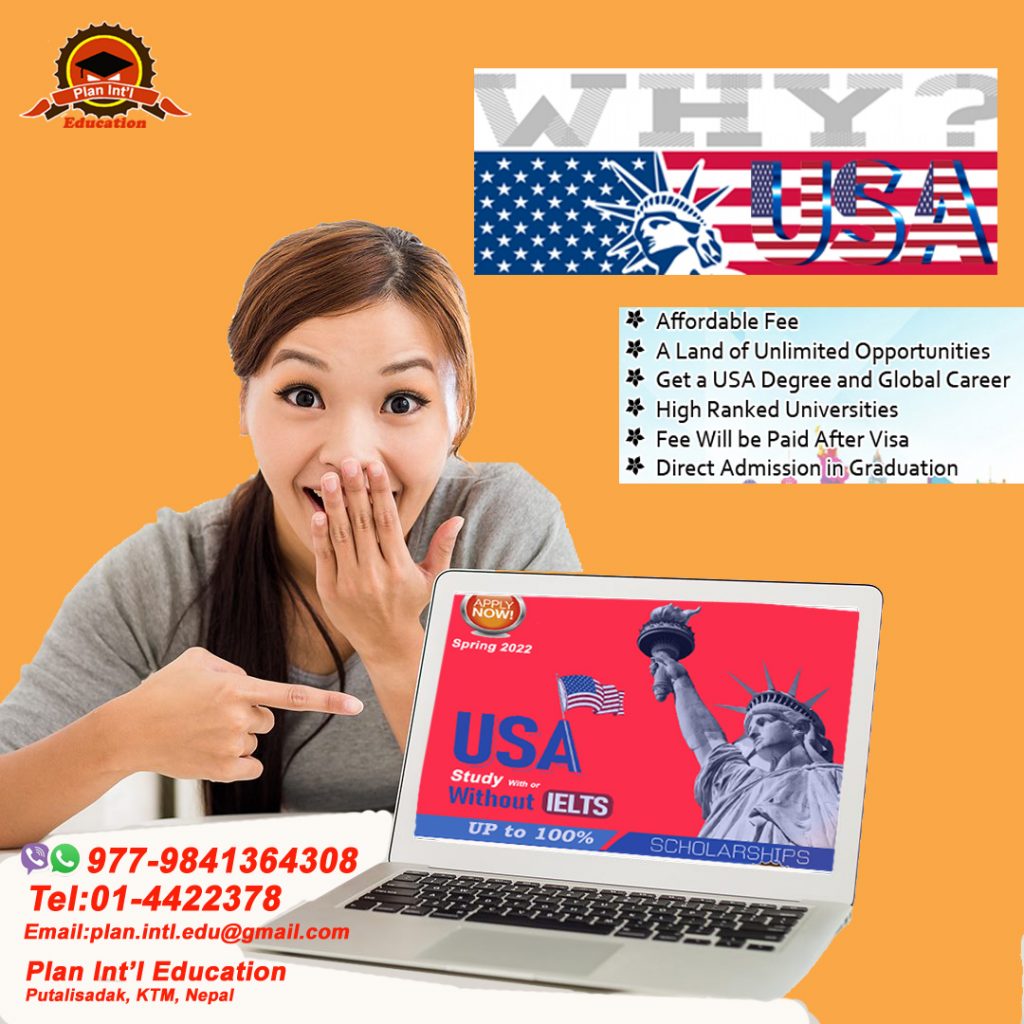 One of the main reasons why students choose to study in the U.S. is the country’s reputation for renowned higher-education programs. Approximately, fifty percent of the world’s top 50 universities are located in the U.S., due to small class sizes, highly accredited professors, and advanced technology and research capabilities. 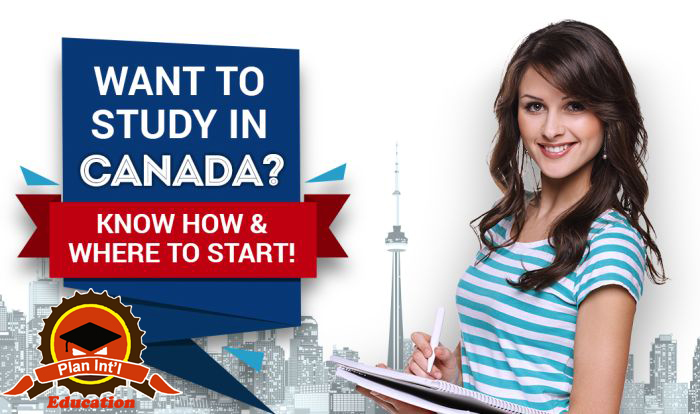 Canada serves with quality education through the best universities in the world. The tuition fees and the cost of living are comparatively low for international students when compared to the UK or the US. Canada places a lot of importance to education and maintains very high standards in education. A degree acquired from Canadian universities is recognized globally and is valued highly in the international job market. Canada is renowned for its research-intensive universities. Canada is ranked 4th in the world for scientific research. Global Survey says that Canada ranks 3rd for quality of education and life, job prospects for international students.

Faqs
What is the Test Format? All candidates are tested in Listening, Reading , Writing and Speaking. All candidates take the same Listening and Speaking Modules. There is a choice of Reading and Writing Modules, where a candidate can either opt for Academic or General Training Module. The first three Modules- Listening, Reading and Writing- must be completed in one day. The Speaking Module may be taken, at the discretion of the test centre, either seven days before or after the other three modules.

Q: What’s the difference between a college and a university?

Q: Are there age limitations to attend U.S. universities?

A: In general, you must have completed high school and you must be at least 17 years of age.

Q: What is the academic calendar for universities in the United States?

A: The academic year usually runs from August through May with breaks for holidays. Most universities use either the semester system (two terms), the quarter system (students attend three out of four total terms), or the trimester system (three terms).

Q: What is the difference between “Undergraduate” and “Graduate” degrees?

A: The transfer process varies for each school. It is best to target the four-year institution early and determine what is needed to transfer

Top reasons to study in Australia 1. Australia has the third-highest number of international students in the world behind only the United Kingdom and the United States despite having a population of only 23 million.

2. Australia has seven of the top 100 universities in the world! In fact, with over 22,000 courses across 1,100 institutions, Australia sits above the likes of Germany, the Netherlands and Japan, ranking eighth in the Universities 2012 U21 Ranking of National Higher Education Systems.

3. Australia has five of the 30 best cities in the world for students based on student mix, affordability, quality of life, and employer activity – all important elements for students when choosing the best study destination.

4. More than A$ 200 million provided by the Australian Government each year in international scholarships.

5. Given this impressive education pedigree, it’s not surprising there are now more than 2.5 million former international students who have gone on to make a difference after studying in Australia.

Who owns the IELTS Test? The IELTS test is jointly owned by The British Council, IDP: IELTS Australia and the University of Cambridge – ESOL Examinations. 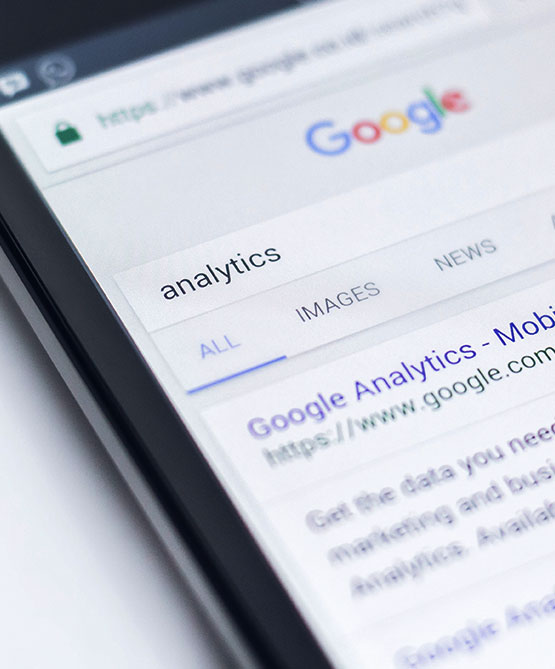 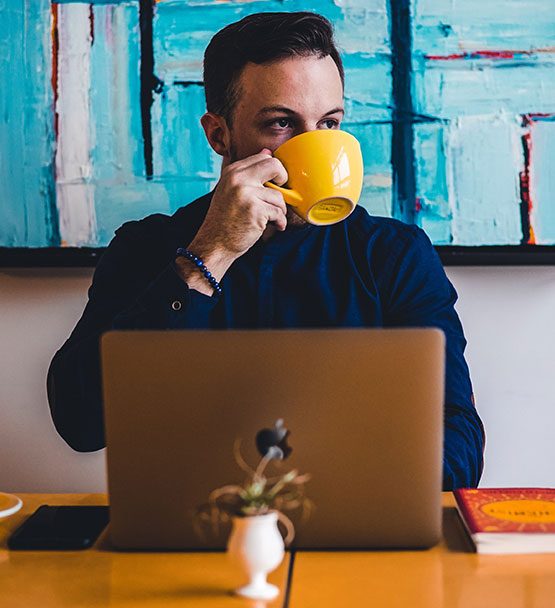 Accreditation: Company being registered (119880/070/071) under the Nepal Government Law Companies Act 2006, we have been operating since 2013. Being endorsed by many colleges and universities across many countries mainly USA, Australia, Japan we have been approved by the Ministry of Education, Government of Nepal. We are one of the active members of Free Educational Consultancies of Nepal (FECON) since its operation. We offer the high-quality counseling services to sand out in the market.

·        Our Slogan: “Your Dream, Our Plan, We Make Success” is our slogan. It appropriately reflects our attitude and approach when providing services for students, their parents and our education partners.

·        Mission:
Our prime mission in this globally competitive world is to be recognized as one of the most trusted and demanding Educational consulting companies. To broaden the wider network of world professionals, representing more and more quality provider institutions i.e. colleges and universities in abroad to attain higher education by our students to uplift their living standards in the worldly context which helps to build strong willpower to serve their motherland Nepal, creating opportunities their own place and implement what they gained after their successful completion of course in abroad. To be a leading consulting provider for the destination countries like Canada, the USA, Australia, and Japan. Great success looking back within the short time period of establishment, it’s constant target runs to quality placement which helps earn quality manpower for our own nation Nepal and strengthening the relation amongst the co-operative providers from worldwide, valued partners, associates, immigrants, students and parents.

“now we are accepting applications for Spring 2022 intake for USA “